A  friend who has lived locally far longer than me said:
“That’s stunning, seen through your eyes it makes me realise what I take for granted everyday, I need to appreciate how special this area is, thank you.”
What a compliment.

I hope you enjoy the four minute journey through my tiny corner of West Dorset. 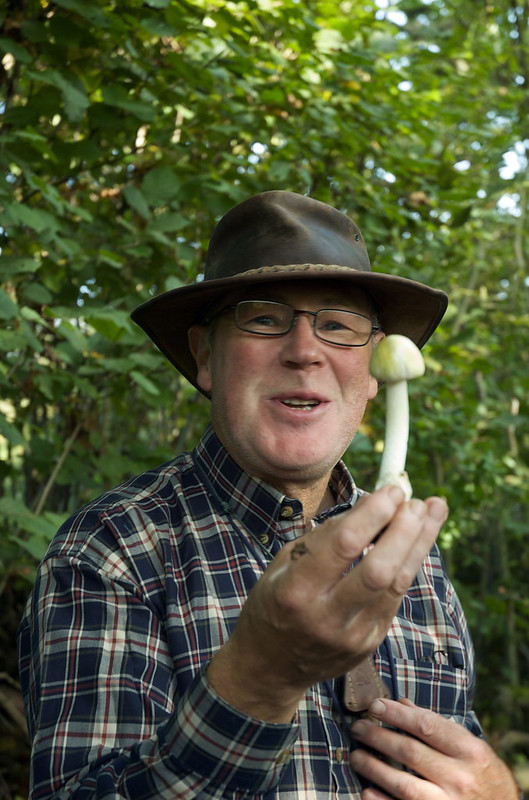 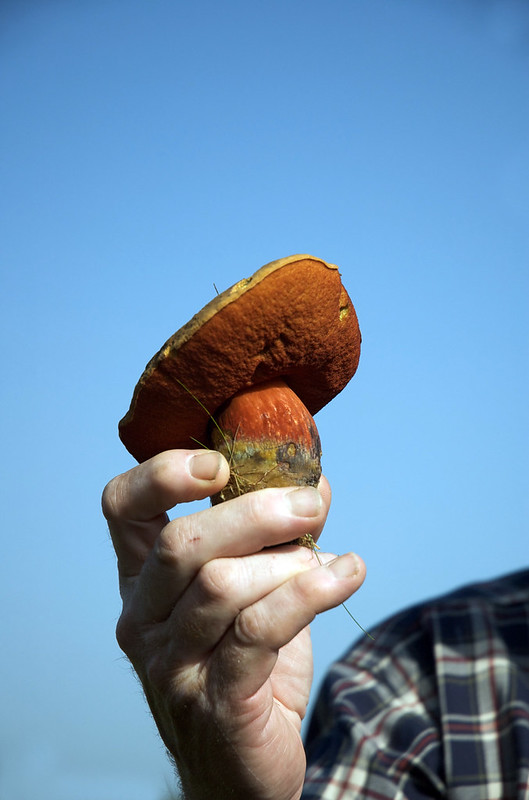 As you drive into town, you can’t miss the dark blue 17th century Inn with a gold Bull overlooking the pavement. A Bridport artist gilded that Bull, old fashioned way; she works on the St Michael trading estate. I like that about the place. The meat comes from the butcher next door, the apple juice at breakfast is from a farm down the road, the amazing beds from a company whose impressive showroom is just outside Bridport.

I’ve been a few times for cheap and cheerful lunches (they have a ‘crunch lunch’ for a fiver which is great value for money) and once for a friend’s 40th which was a great laugh. I was curious to know what an overnight stay would be like and thought a night without the kids would be a great idea…

And it was. The bed was wonderfully comfortable (although ours did creak a bit but hey) egyptian linen and all, the Neal’s Yard bottles were bathroom size (no nasty plastic throwaway stuff) and we loved the mixture of old and new. Philip Starck lighting worked well with a french inspired Toile de Jouy wallpaper and plain chocolate walls with a silver tinge. Taste is very personal and if you like twee, you might want to find somewhere else. If you like bold statements and smile at quirkiness this should be down your road.

Supper? Well, we liked. Went for a sharing evening all the way with a Côte de boeuf and a cheese platter. The meat was tender in the middle yet crusty and black on the outside, sliced onto a wooden tray laden with hand cut chips, crispy yet not fatty, oversized sweet and crunchy onion rings, a large mushroom and some rocket salad. There was also a tomato each. I don’t understand tasteless tomatoes in winter (southern french pompous palate probably) so I gave mine a miss. It went back with the herbed butter which was unnecessary. The meat was succulent and did not need any addition. It did not need any more salt either, if you’re one of these add salt before tasting, beware.

The cheese platter was a good selection of local fare, from the famous Blue Vinney (which I love) to the Dorset Red (delicious if you like smokey) via a Somerset Brie and of course a farmhouse Cheddar. The husband liked the chutney which tasted too much like curry for my liking. He also loved the pudding of raspberry soufflé which was a bit too sugary for me but then I’m more of a savoury kinda girl.

There’s been a fair few reviews on Bridport’s Bull Hotel since they opened. They appeal to the growing number of people who have moved back into the area after a London stint or time elsewhere, as well as visitors who want comfort and a certain amount of luxury in a relaxed, modern atmosphere. Think affordable Babington House and you won’t be far wrong.

I thought I’d translate my previous post or at least give the British who don’t speak French (that will be most of you then?) a chance to read what I think about your food. Since I’m French you must be interested. We do food so much better than you… Or do we, still?

Bridport was voted the best town in Dorset for local food by ‘the Taste of Dorset’. This reminded me that when I went to France this year, I noticed that although the word ‘provenance’ comes from the french language we don’t seem to use it very much in restaurants and even shops. I have become far more aware of where my food comes from since living here in Dorset. We stopped at a run-of-the-mill steak and chips restaurant on our journey back from the South of France this Summer and the steak provenance was: France or Europe. Mmmm, that’s specific, no South American or Russian cow there then. Goodness knows where the spuds came from? I didn’t ask. Steak was nice though.

I remember interviewing Chef Jean-François Piège from the Ambassadeur restaurant in Paris (2 Michelin stars) three years ago. His main concern was getting the best rather than worry too much about where it came from. Now that figures when the smallest menu is at €70 and they do tell you where your meat comes from -or your caviar for that matter. In fairness if you check their menu, most of the produce is french anyway. But if you can’t get it in France, then Piège wants to know that he can get it onto your plate anyway. It’s a question of choice, n’est ce pas?

So, I’d say you can be proud of what you British have achieved in the world of food in the last twenty years. You are more aware, more discerning and Dorset is certainly a fantastic place to be when you are a gourmet. Just don’t settle for that MacDo (as French call it) or drink a Starbuck (they’re trying to invade the South of France now that Paris has taken the bait) and you’ll be more foodie than a lot of Frenchies.